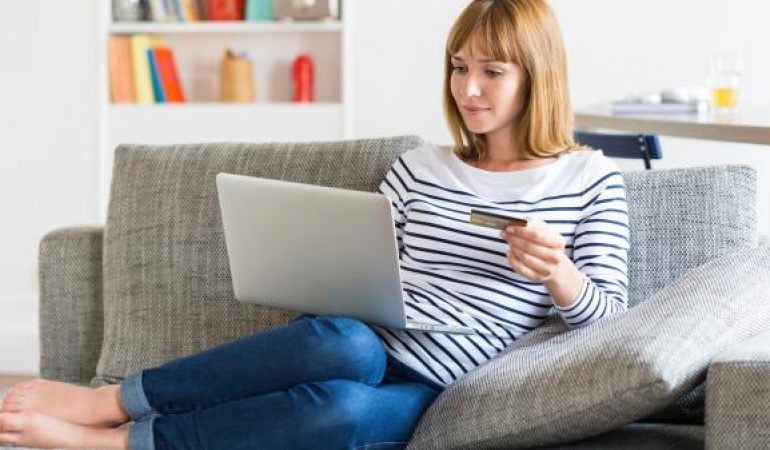 Credit-card companies are failing to pass on any benefit of record-low interest rates, raising their charges and profiting from customers getting caught out by seemingly generous 0 per cent balance-transfer deals, borrowers claim.

While the drop in the base rate last month has led to the lowest mortgage and savings rates on record, most banks, building societies and financial companies that offer credit cards have refused to follow suit.

“Our experience is that credit-card companies prefer to base their pricing on things such as product design, customer usage and the risk of bad debt,” says Kevin Mountford, a banking expert at Moneysupermarket.com, so “the base-rate cut has had little impact on credit-card lending rates”.

In fact, says Andrew Hagger, of MoneyComms, the rates are creeping up. Only two companies, Barclaycard and Halifax, offer cards linked to the Bank of England’s rate, and existing customers should have benefited from an automatic 0.25 percentage-point cut last month.

EU rules that capped processing fees for card companies this year have eaten into profits, forced reward programmes to be diluted or scrapped, and led providers to look for other ways of raising cash.

The market for 0 per cent cards, offering eye-catching introductory deals whereby new borrowers can transfer debt for interest-free periods or make interest-free purchases for a set number of months, is booming, and lenders are giving away ever more to compete for new business.

Last week Halifax launched a 41-month interest-free balance-transfer card, although customers will have to pay a hefty fee of 3.5 per cent for every transfer made within the first 90 days, and 3 per cent for transfers thereafter. These deals are ostensibly great for borrowers, but there are plenty of catches. Charlotte Nelson, of Moneyfacts, says the market is moving to offer more deals, but often “the rate after the deal ends can be a shock to the system”.

Mr Hagger agrees. “Zero per cent cards seem to be the main focus for card providers — even though a small balance-transfer fee is charged, the inital profit margin in these deals is slim. The lenders factor in that a certain percentage of customers will be late with a monthly payment or exceed their limit — both incur a punishment whereby the 0 per cent deal is terminated on the spot and the customer’s debt reverts to the standard interest rate approaching 20 per cent APR,” he says.

Bob Campbell, a Times Money reader, was shocked to receive an interest charge of more than £65 on his Tesco MasterCard credit card, despite having taken out a 0 per cent purchase deal, after meeting only minimum repayment requirements.

He says: “In July I received my monthly bill showing I owed £393.20. I intended to pay the full amount off, but actually forgot until after the due date. No real problem, I thought, I had a direct debit set up to pay the minimum amount.

“My statement said the estimated interest for next month was £6.50. This is what I expected to pay on my August bill. Instead the charge was £65.73. When I phoned Tesco I was told that, since I had not paid the previous bill in full I was being charged by the day on all new purchases, and I had bought a large item of about £6,000.”

A spokesman for Tesco Bank says it clearly explains to customers that “purchases accrue interest if there is an outstanding balance on the account. This approach to charging daily interest is standard practice across the market.”

Statistics from the British Bankers’ Association reveal the extent to which 0 per cent borrowing is being used.

In July there was £61.8 billion in outstanding credit card balances, with only 57.1 per cent of this total being charged interest, while 537,000 balance transfers took place last month, totalling £1.17 billion.

Credit-card companies prefer to base their pricing on things such as product design, customer usage and the risk of bad debtKevin Mountford, Moneysupermarket.com

The problem is, says Mr Hagger, “nobody apart from the card providers knows how much of the balance transfer mountain is down to savvy consumers playing the market or, perhaps more worrying, debt-burdened borrowers paddling like mad to keep their heads above water”.

Jane Tully, of the Money Advice Trust, the charity that runs National Debtline, says balance-transfer cards can be a useful way of shifting existing credit-card balances to 0 per cent deals to cut the cost of your debts. It is crucial, however, to keep track of when the deal ends, and use the time in between to pay down the debt as much as possible — otherwise you risk finding yourself paying a very high interest rate.

“Persistent, long-term credit card debts are a significant problem in the UK,” she adds, “with 750,000 people regularly paying only the minimum monthly payments for three consecutive years.

“Most credit-card providers do intervene if you miss a payment, including by signposting customers to free debt advice, but we need the same level of action to help people who are only making minimum payments too, as this is a clear sign of financial difficulty.”

She also believes credit-card companies should do more to prompt borrowers that their cheap promotional rate is ending. As balance-transfer periods are getting longer, there is clearly a risk that consumers will forget about the end date until they start to see the interest coming through on their statement,” says Matt Sanders, the head of money at Gocompare.com.

“Providing a prompt, possibly with an indication in pounds and pennies of what the interest will be, will give more customers an opportunity to switch before the interest is added, rather than after.”

In July the Financial Conduct Authority (FCA) published the final findings of its study into the credit-card market, expressing concerns that companies do not have strong incentives to help customers out of persistent debt.

It also found that only one in five borrowers considered the balance-transfer fees associated with any introductory offer, and a fifth of those who paid interest on their credit card in the previous year did not expect to do so when they took it out.

What’s more, while it says companies compete strongly for business on some features, as demonstrated in the 0 per cent market, this is only for new and “back book” customers — that is, existing borrowers with debt.

Competition is, however, focused on introductory offers and rewards, with less competitive pressure on interest rates outside of these. The report adds: “We want to make sure industry is clear about fees and charges, so consumers can focus on the overall cost of using credit cards.”

The FCA is implementing changes in the market this year, including encouraging companies to issue prompts before promotional deals come to an end, but this may be voluntary rather than enforced.

Sue Lewis, of the Financial Services Consumer Panel, believes that the FCA report does not go far enough.

“Almost every single remedy entails bombarding consumers with information that they are expected to process and act on, with no evidence they have the capacity to do so,” she says.

Richard Koch, the head of policy at the UK Cards Association, says the interest charged by credit-card issuers covers a “multitude of costs beyond just the funding costs”.

He adds: “Other costs include processing transactions, providing cards, fraud-prevention costs and losses, Section 75 [of the Consumer Credit Act] liabilities and delivering world-leading innovation, such as Chip & PIN and contactless payments.

The FCA recently found there was a good level of competition in the market and issuers are competing strongly not only for new customers, but also to keep existing customers.

Very competitive promotion offers of up to 40 months are widely available to customers, driving a very high level of switching — about 15 per cent a year. This reduces borrowing costs.”

The 0% lure
The 0 per cent credit card can be a boon, but you may find yourself deeper in debt unless you read the small print, which most people fail to do. Halifax and Virgin Money offer cards with a 41-month 0 per cent introductory period. Yet this offer applies only to balances transferred from other cards — and you will pay a fee when the balance is transferred. Interest is charged on purchases made with these cards. For more card offers, see our best buys table. 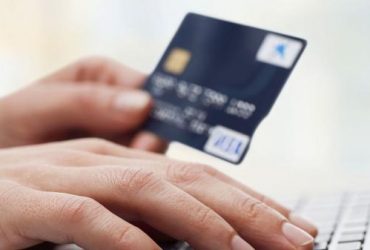