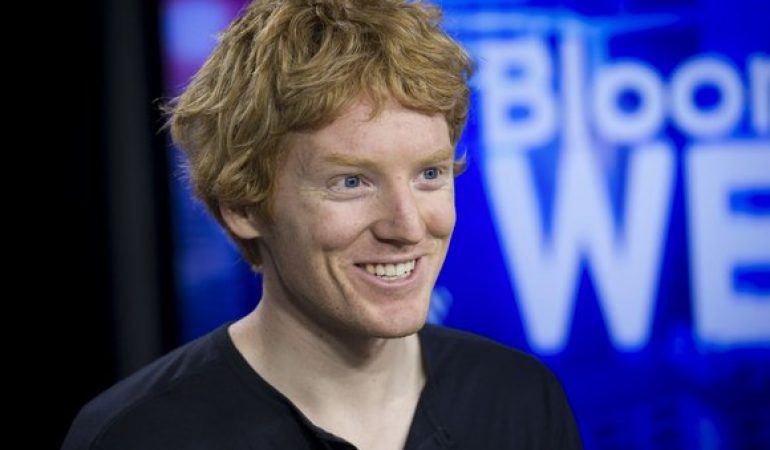 STRIPE, the online payments business founded and run by Irish brothers Patrick and John Collison, has revenues of more than $450m (€410m), according to calculations by the influential business magazine Forbes.

The company, which was launched in September 2011 and has been valued at about $5bn, has never commented on its finances. In a lengthy article published last week, however, Forbes said industry sources estimated Stripe was handling about $20bn a year in online payments.

In the US, the company charges a “swipe” fee of 2.9% per transaction plus 30c, although larger customers would get discounts. Forbes said that the figures suggested Stripe had revenue of more than $450m, which would make it a sizeable emerging player in the burgeoning online payments sector.

The Collisons relocated to the US full time after selling their first company, Auctomatic, for about $5m while still in their teens. Patrick Collison, 27, is chief executive of Stripe, which employs about 380 people, and John Collison, 25, is company president.

The company has raised about $300m in funding from investors including Sequoia Capital, Kleiner Perkins Caufield Byers, Visa and American Express.

The company has said it processes billions of dollars a year in payments for “thousands of businesses”. Its customers include Salesforce, Lyft and Shopify, and the company’s technology is also behind “buy” buttons for Facebook and Twitter, allowing users of those sites to buy products directly through their social media feeds.

The company also has partnerships with Visa, Apple Pay and the giant Chinese etailer Alibaba. Stripe said 27% of Americans would have bought something through Stripe in the past year, up from just 3.8% two years ago.

The company has expanded its service to 23 countries and has recently taken space in a new office development in Dublin to build a European team.

Forbes said Stripe planned to double in size this year, and again next year. “Heartening as the success to date has been, we are so early in accomplishing the goals that we set out for ourselves,” Patrick Collison told Forbes. “If anyone here believes that Stripe has already made it, that would be hugely problematic for us.” 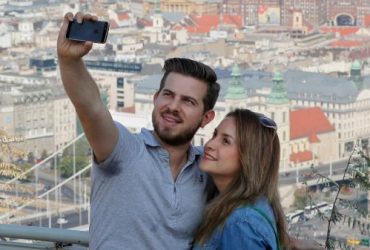 Smartphone owners will soon be able to verify online payments by taking photos of themselves, …
Online Payments
More