Home
Featured
Esports: Should Gaming Be Considered An Olympic Sport? 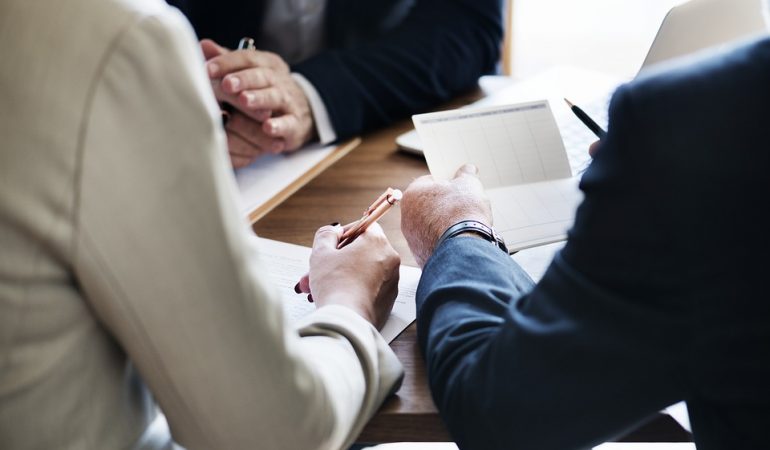 The Olympics. The greatest sporting tournament on the planet. Every four years, countries and athletes from all around the world compete for the greatest honour in sport – an Olympic gold medal. It is a time where the greatest athletes can write themselves into the history books through their chosen event, such as the 100m sprint, swimming, and gymnastics.

But with the idea of esports becoming more popular with every passing day, especially now that you can bet on games and tournaments through sites like VamosGG, some people are beginning to wonder whether it should be recognized as an Olympic sport. And with the ongoing speculation that Paris could include esports in the 2024 Olympic Games, this topic is getting talked about more and more.

So, should gaming be considered an Olympic sport? This article will go into detail about some of the most frequently asked questions that people may have about this prospect.

Would You Call Gaming a Sport?

Traditionally, a sport has been defined as an activity that involves physical exertion and skill in which an individual or team competes against another or others for entertainment. When most people think about this, they think about sports like football, rugby, and basketball. Whilst gaming isn’t a physical activity, it does involve players having certain skill levels to excel through the ranks and to get to the top of their game. But some people dismiss the idea that gaming isn’t a sport altogether since it isn’t physical.

Whilst this is a fair point, you should remember that sports like chess, darts, and snooker are all considered to be sports, even though they aren’t as physical as what football is, for example. Also, the sporting event of rifle shooting has featured in most of the Olympic Games over its entirety and people may not class this to be physical either. In turn, this could further emphasise why gaming should at least be considered an Olympic sport.

Can Gaming Athletes Be Role Models?

People who play games for a living may receive bad press from some people, mainly because they are just sat at a desk all day, they’re not getting any exercise and they distance themselves from the wider community to focus on their chosen gameplay. Some may say that it can lead to addiction for some people and therefore is not something you should aspire to start a career in. Instead, they could say that you should look for a role model who is well known and who makes a difference to their community.

Whilst some people will agree with this, many won’t. If you are involved in gaming, or you know someone who is a gamer, you will know just how much time, commitment, and skill goes into achieving success in this industry. Every time they select a character and set up a game with their opponents, they must be ready for anything. Just like Olympians have to be before the start of a race, for example. To do this, they need to have a strong mindset, as if they don’t, it will become increasingly harder for them to make a name for themselves in the industry.

When you think about it this way, they make the best role models.

Would You Watch It?

Luckily for avid gaming fans, esports have tournaments that take place throughout the year. If you can’t make it to the event in person, you can watch the matches via a Twitch stream online, as this is the most popular way to allow everyone to see who is on their way to victory. For those reasons, some people may say that they don’t need to be involved in the Olympics as they already have their form of entertainment that is tailored to a specific audience.

But this shouldn’t be the reason why it can’t be classed as an Olympic sport. People watch this sporting tournament to broaden their horizons and to come across sports that may be completely new to them. It can persuade people from all over the world to try their hand at it, whether they want to go professional or not. Esports is also growing in popularity with every passing year, which means that it has significant sponsorship and funds, which would be great for the Olympics. This reason alone has the potential to increase the overall entertainment factor of this grand sporting event.

A lot of people would welcome esports into the Olympic world. Just like everything else in life, the Olympics should welcome change, and if they do, they have the potential to become the biggest sporting event in the world, even though they are already well on their way to achieving this objective.

So, after reading this article, what do you think? Should gaming be considered an Olympic sport? We’d love to know your thoughts. 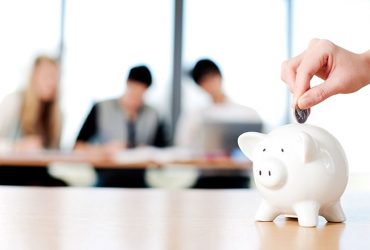 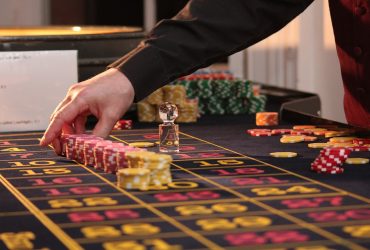