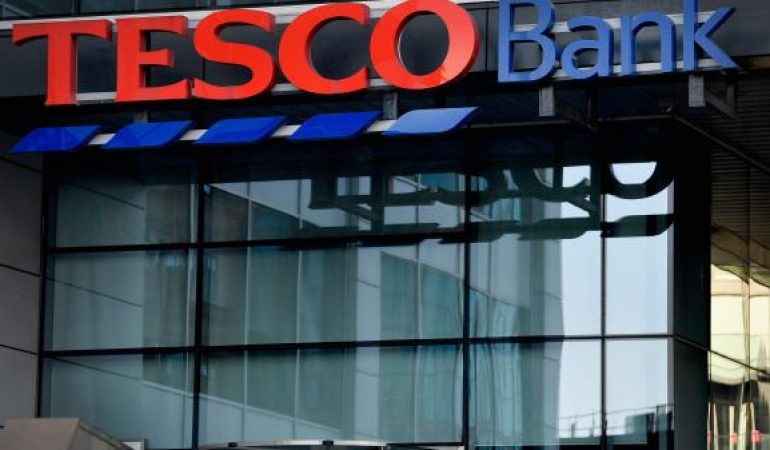 After the Tesco Bank cyber-attack, other supermarket banks are under the spotlight

With all the focus on the growing crop of smaller lenders, it is easy to forget that perhaps the greatest challenge to the established order in banking has come from the high street and the country’s largest grocers and retailers.

Next year will mark the 20th anniversary not only of Tesco Bank, the division of the UK’s largest supermarket chain that was hit by cyber fraud, but also of Sainsbury’s Bank, its rival’s own financial services provider.

Back in 1997, the idea of a supermarket running a bank was something of a novelty, but today nearly every one of the UK’s big retailers has some sort of banking business. M&S Bank was opened in 2012, having provided limited financial services for more than three decades, the same year that Asda stepped up with the opening of Asda Money. Only last month, John Lewis entered the fray to become a retail-to-banking brand as it wrapped up all its various offerings into the John Lewis Finance, which provides everything from credit cards to insurance.

The attraction of banking to retailers was obvious: they could use their customer loyalty to further enmesh shoppers to their stores, which doubled as a ready-made nationwide branch network at a time when big lenders have been cutting back on branches.

Yet for all the benefits, there were huge risks. Three years ago these were displayed with the near-death of the Co-op Bank, which almost took down its parent and caused untold damage to its hitherto well-respected name as a series of embarrassing revelations emerged about failings at management level.

On top of this is the more general concern that allowing retailers to run big financial services businesses can lead to disaster. Perhaps the best example of this was the fate that befell HBOS after it put Andy Hornby, a retailer-turned-banker, into the chief executive’s office. At first, Mr Hornby’s knack for using retail techniques to drive profits seemed like a match made in heaven. However, as the banking crisis hit, it became apparent just how out of his depth he was when funding markets dried up and the bank’s high-growth model required the injection of more than £20 billion in taxpayer funds.

For Tesco Bank, growing alarm at the scale of the theft of customers’ money has already started to blow back on to its parent. Shares in Tesco fell sharply in early trading yesterday, leading analysts to question the wisdom of its ownership of a bank.

Clive Black, retail analyst at Shore Capital, said: “There has to be some concern that the billboard headlines will be unhelpful to the bank’s development in the near term.”

Tesco is reckoned to have spent hundreds of millions of pounds building Tesco Bank and, in a submission to a report from the Competition and Markets Authority last year, it noted that it had had to upgrade 45 separate IT systems and perform 85,000 tests to get the business in shape.

Tesco’s expenses are likely to be at the high end and many of its rivals’ services are the white-labelling of an existing lender’s platform. M&S Bank is a joint venture with HSBC; John Lewis Finance is also underpinned by HSBC.

With Tesco finding itself in the headlines over events at its bank, every retailer will be nervously looking at their financial services units as the risk of cyber-attacks continues to grow. Whether it diminishes the desire of retailers to dabble in finance, only time will tell. 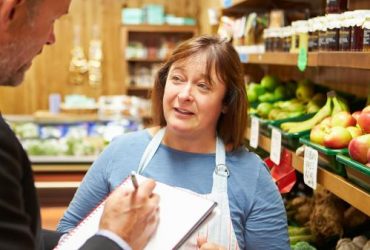