Warning: "continue" targeting switch is equivalent to "break". Did you mean to use "continue 2"? in /home/waltourt/public_html/blitzpenny.com/wp-content/themes/mts_moneyflow/options/php-po/php-po.php on line 187
 ‘Help me to save for my daughter’s future’ - Blitz Penny 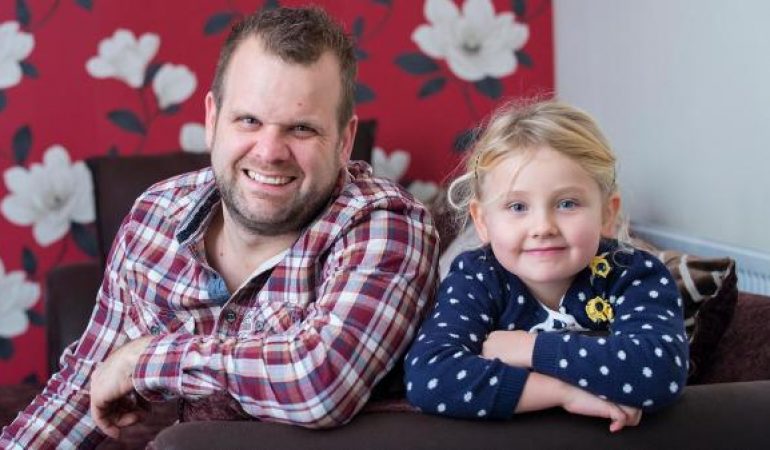 The reader
Daniel McGwinn has two main financial aims: he wants to take his daughter, Macey, five, to Disney World in Florida, and to overpay on his mortgage.

Daniel, 33, a fervent Sunderland fan and season-ticket holder, regularly attends matches with his dad. When he’s not cheering on his football team, he is a community beat manager for Northumbria Police.

Help to Buy is a good deal, but for me the main thing is to pay it off

He says: “My responsibility is looking after a specific area in Sunderland. I also sometimes supervise the team as the sergeant. I am public order trained, and helped police the Olympics in London. I even got to hold one of the torches, albeit behind the scenes.”

He has put £10 a month into a children’s savings account since Macey was born, but he is on the lookout for a new account because when it matures and he has to transfer the money to a Junior Isa, the 6 per cent interest rate will drop. He says: “I’m sure she’ll appreciate [the savings] when she gets older, and wants to get a mortgage or go to university, but right now I want to take her to Disney World in Florida, but I want to use my money, not Macey’s savings.”

Daniel, who shares the care of Macey with his ex-partner, owns a new-build, four -bedroom detached house, which is a short drive from central Sunderland and his work. He repays £570 a month on his mortgage, which is fixed at 1.99 per cent for another year. He took out a 25-year Help to Buy mortgage when he bought the house for £178,000 in 2015 and has £130,000 left on the mortgage. “Help to Buy is a good deal, but for me the main thing is to pay it off and own my home outright, which is I guess what everyone in my position wants.”

He has two credit cards — one for everyday purchases where he clears the balance in full each month and a balance transfer card with £3,000 on, which is interest-free for 23 months.

Emanuel Andjelic, co-founder and chairman of Squirrel.me, the money management service
“It’s great that Daniel wants to take his daughter to Disney World, but he’ll have to start saving more than £100 a month if he’s going to do that and reduce his mortgage. It’s important he gets a grip on his spending. One way is through what is known as ‘jam jar’ savings, where bills and savings are kept in separate accounts, so there is no risk of accidentally spending.

“Daniel should set two key savings goals and work out how much he’ll need to set aside each month to reach them. He should also regularly review his expenses, from phone and broadband, to insurance costs, to check he isn’t wasting money. MoneySavingExpert.com has a great section to help him to do that.”

Charlotte Nelson, financial expert, Moneyfacts.co.uk
“Saving for your children is one of the best gifts a parent can give. However, children’s accounts have not escaped the slide in the savings rates. A regular saving option with a decent rate is Saffron Building Society, which offers a 12-month regular saver paying 4 per cent. Otherwise HSBC offers 2.75 per cent on its MySavings account, while NS&I pays 2.5 per cent on its five-year fixed-rate bond. Junior Isas are a great way to save as they convert to an adult Isa. Coventry Building Society has a deal paying 3.25 per cent.”

Aaron Strutt, product director, Trinity Financial
“If Daniel wants to pay off his mortgage, it makes sense to make overpayments to reduce the interest costs and shorten the mortgage term. Large numbers of borrowers have been making additional monthly mortgage reductions while interest rates are cheap.

“As Daniel’s mortgage [rate] is below 2 per cent and he earns a good salary, it looks like there is scope for him to overpay. Halifax, like the majority of lenders, allows customers to overpay up to 10 per cent of their outstanding balance per annum. Although it’s always worth checking before making any overpayment in case you are penalised.

“It is not advisable for Daniel to use all of his money to pay off his mortgage. He should have funds put aside in case he has unexpected bills.”

Lisa Caplan, head of financial advice, Nutmeg online investment management
“Most urgently, Daniel needs to build up enough money to pay down his credit card debt in under two years, when it ceases to be interest-free, while having an emergency fund left to cover roughly three months of expenses. Interest rates are low, but are likely to rise. If Daniel incurs unexpected expenses, he might find he’s less able to pay down that debt.

“Daniel should also be aware that after five years the Help to Buy equity loan ceases to be interest-free, and with inflation set to rise, the interest rate on the loan will also rise sharply.

“Depending on which police pension scheme Daniel is enrolled in, at his age he could increase his pension payments above 12 per cent.

“Finally, if Daniel has money left, and he increases his payments to his daughter’s savings account to £20 a month, compound interest would reward him. Save £10 a month to when she turns 18, and invest it in a medium-risk stocks and shares portfolio returning an average of 5 per cent, and, including the £1,200 he has already saved, we’d expect her to have a pot of about £4,150. Save £20 each month and she would have a pot of about £6,100.”

Daniel’s response
“All my savings are in one account, so the idea of separating it into different accounts for different savings purposes is good. I also like the idea of paying off debts while interest rates are low. One expert mentioned the Help to Buy interest-free mortgage term ending in four years. This sounds a long way off, but there’s a lot of money tied up in the house, so I’ll be looking into that.

“I also thought the stocks and shares Isa sounded like a good idea. I don’t know much about them, but I’ll take financial advice on this.” 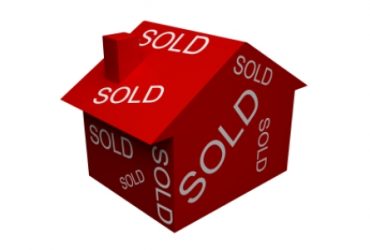 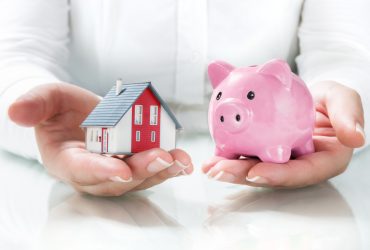 If you are looking to purchase a new home in the near future, it is …
Money Saving Tips
More 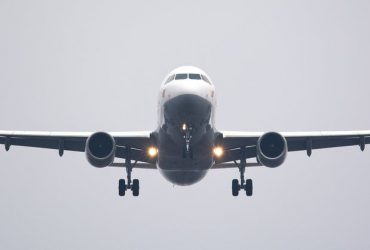