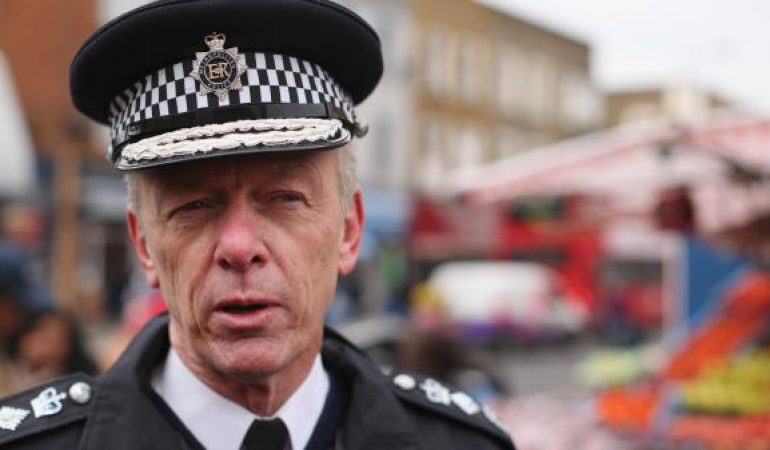 The Metropolitan Police has rejected calls for the full release of an independent review into its investigation of a VIP paedophile ring.

Assistant Commissioner Helen King said that it was her “strong expectation” that the retired judge’s review of Operation Midland would not be published in its entirety because it contains confidential material.

Public figures caught up in the inquiry believe that transparency is key to the Met learning lessons and that anything less would be a cover-up.

Yesterday the force confirmed that a draft copy of a review by Sir Richard Henriques into Operation Midland, the £2 million inquiry into claims of abuse, torture and murder by establishment figures, would be handed to Sir Bernard Hogan-Howe, the Met commissioner, this week.

Ms King said that the force would consider it “not just in terms of what can and cannot be published from it but also the extent to which the [force] agrees or otherwise with all of its findings and recommendations”.

That raised eyebrows with some people who had believed that Sir Richard would hand in a final report without input from the Met.

The Times reported this week that the review could be delayed by the “Maxwellisation” process, in which individual police officers criticised within it are given a chance to respond.

Harvey Proctor, the former Tory MP who was investigated and exonerated, said: “Not content with appointing their own judge, setting their own terms of reference, excluding evidential matters and ensuring Henriques reports to Hogan-Howe directly, now the MPS are ensuring it is not and cannot be independent by tampering with their own report once written.”

Janner’s son, Daniel Janner QC, said he would seek a full copy of the review under disclosure rules relating to separate damages being pursued by other complainants.

Mr Janner said last night: “It is in the public interest that the report is published in full. This must not be a whitewash.”

The Met sad in a statement: “Sir Richard Henriques will finalise the report in the coming weeks. The MPS made clear when Sir Richard was commissioned to look at the issues that key findings and recommendations from his independent review would be published but the full review would remain private as it would contain confidential and sensitive information.

“At this time there is no timetable for the publication of content. We will not comment further on Sir Richard Henriques’ work as the process continues.” 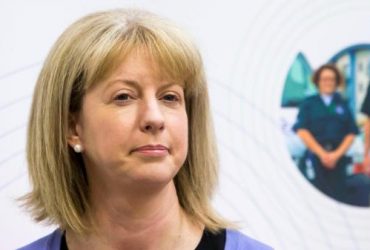