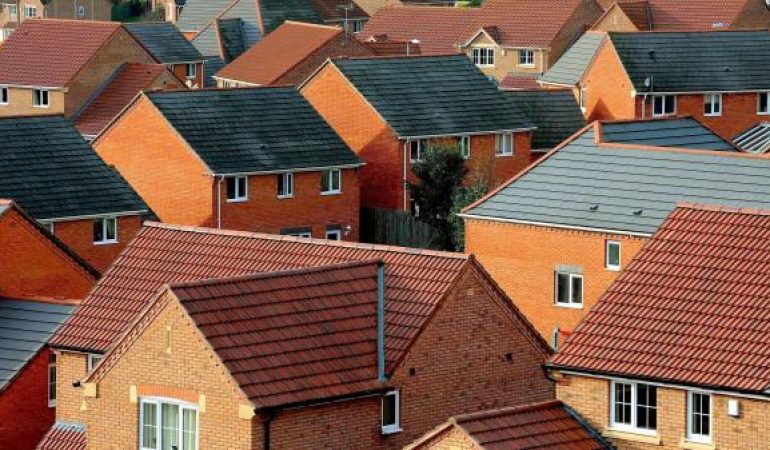 The proportion of British mortgages in arrears continued to remain at its lowest level in twenty years in the three months after the Brexit vote.

The Council of Mortgage Lenders reported that 0.84 per cent of all mortgages recorded arrears that were equivalent to more than 2.5 per cent of the mortgage balance in the third quarter. This was the same rate as in the second quarter of the year and remains the lowest since the CML began collecting such figures in 1994.

Mortgage lenders have been tweaking repayment terms or suspending them for struggling borrowers after regulators discouraged them from repossessions after the financial crisis. High employment and competitive mortgages emerging from record low interest rates have also helped.

Paul Smee, director-general of the council, said: “The latest arrears and repossession data still paints a reassuring picture of a market in which financial difficulties are relatively rare, and repossession rarer still.”

The overall arrears rate has remained low but the actual number of mortgages in arrears rose slightly in the third quarter of 2016 to 93,300, up from 92,500 in the previous quarter. In the homeowner bracket the rise was driven by an increase in the number of mortgages that are in serious arrears, where homeowners owe the equivalent of 10 per cent or more of their outstanding balance.

The CML said that this was likely to be the result of a backlog having built up as mortgage lenders awaited the ruling of the country’s financial regulator over how they were treating borrowers who had fallen behind with their loans and were repaying their arrears alongside their monthly mortgage repayments. The Financial Conduct Authority found that some lenders had automatically included arrears payments with normal mortgage repayments when they made recalculations after interest rate changes.

The FCA said that the two payments meant that arrears were paid off more quickly than planned but this may have left many households unable to repay more expensive debts as a result of the mistake. It said that about 750,000 mortgage borrowers could now be due compensation.

The CML said that this increase in serious arrears, from 22,800 cases to 24,000 cases between the second and third quarter, was likely to be reduced in the coming months now that the ruling had been decided by the FCA, with borrowers either being placed in lower arrears brackets or having their homes repossessed.

There are a number of economic headwinds facing mortgage borrowers, however, including a possible future rise in interest rates as well as rising inflation biting into household spending.

Mr Smee said: “There is no denying that economic uncertainty for households is increasing. We would strongly urge all mortgage holders to consider whether there are ways that they can plan ahead for possible changes in the future, whether this relates to employment prospects, mortgage payments or other spending.” 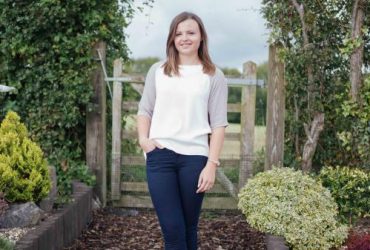