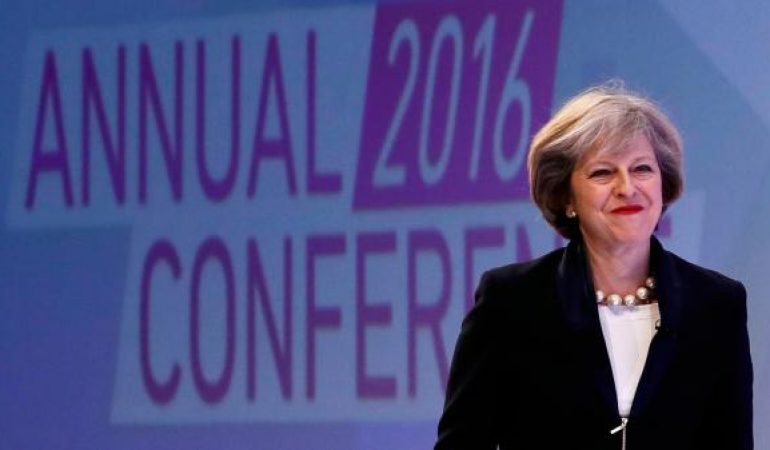 The Treasury has tried to duck a potentially expensive spending pledge by Theresa May that could mean reducing corporation tax to 15 per cent.

The prime minister sought to repair her damaged relationship with business leaders yesterday by promising to match Donald Trump’s plans to slash corporation tax and ensure that Britain’s main corporate tax rate was lower than anywhere else in the G20.

The loose language concerning potential spending commitments is likely to have horrified the Treasury, which is dealing with “eye-watering” levels of debt already.

The government could, however, exploit a loophole because only the federal level of tax will be reduced under Mr Trump from 35 per cent to 15 per cent but state taxes are levied on top of this in many states. This will allow the government to claim that businesses will still pay more on average in the US even after Mr Trump’s proposed cut than they will do in 2020 in the UK when the single national rate drops to 17 per cent.

There were signs that Downing Street did not see the significance of the commitment in the light of the Trump election and failed to include the suggestion in an article yesterday in the Financial Timesbefore Mrs May’s CBI speech.

The prime minister told CBI leaders: “Now we want to go further and look at how we can make our support even more effective, because my aim is not simply for the UK to have the lowest corporate tax rate in the G20 but also a tax system that is profoundly pro-innovation.”

During his campaign Mr Trump promised to cut the federal business tax rate from 35 per cent to 15 per cent, which would bring it lower than Britain’s 20 per cent. Under existing plans UK corporation tax, a levy on profits, is due to drop to 17 per cent by 2020.

The Resolution Foundation, a think tank specialising in economic and social policy, said that it would cost £10 billion a year to fully implement the drop to 15 per cent. George Osborne, the former chancellor, welcomed Mrs May’s move. On Twitter, he said: “Good to see briefing that corporation tax should be cut again. We got it from 28% to 17%. Next step let’s go to 15% show UK open to biz.”

Yesterday the Treasury moved quickly to suggest that it would not have to adjust its current path even if Mr Trump fulfilled his promise to drop corporation tax to 15 per cent.

A Treasury spokesman said: “The government has set out an ambition to have the lowest corporation tax rate in the G20 and the rate cuts legislated for in 2017 and 2020 will ensure this is delivered.”

In his address to the CBI Jeremy Corbyn, the Labour leader, hit out at the proposals: “The prime minister’s suggestion that Britain should chase after Donald Trump in a race to the bottom on corporation tax, to 15 per cent or below, I think is reckless and short-term grandstanding.”

This came as Mrs May was accused of breaking a promise to British workers after ruling out imposing the appointment of employees to company boards. She told the CBI: “I can categorically tell you that this is not about mandating works councils, or the direct appointment of workers or trade union representatives on boards.”

Mrs May’s comments appeared to represent a step backwards from her promise at the Conservative Party conference in Birmingham last month.

Ireland’s corporate tax rate is under threat from the UK and the US. The government …
Big Business 'n Corporations
More 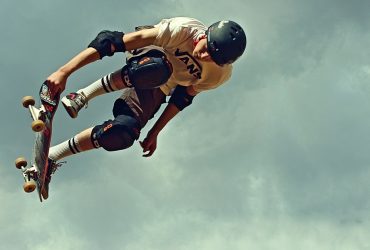 If you look at people’s favourite YouTubers, you’ll notice that every one of them that …
Big Business 'n Corporations
More