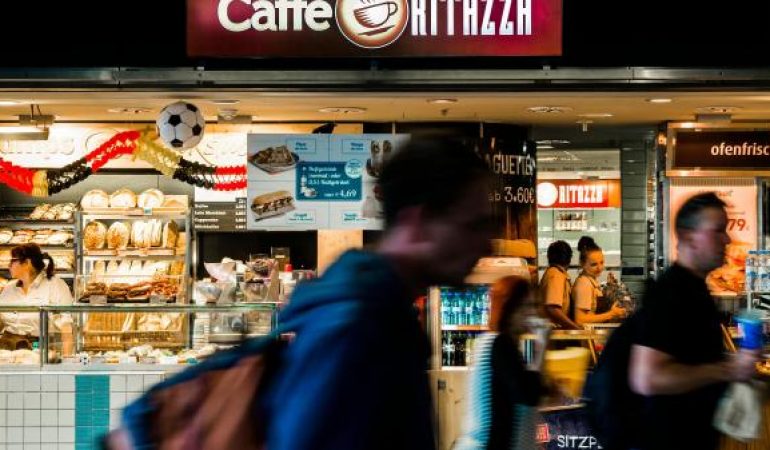 Shares in SSP, which operates food and drinks concessions at railway stations and airports, hit a new high after the company beat City forecasts for the financial year to the end of September and continued to grow despite some disruption to trading on European rail networks because of various terrorist attacks.

Like-for-like sales growth was 3 per cent over the year, the main measure for such retail businesses, though there was some slackening in the second half because of terrorist incidents in France, Belgium and Egypt and slowing growth in China.

SSP operates concessions at stations and airports for brands such as Starbucks, Yo! Sushi, Marks & Spencer and Burger King.

The sales growth, some improvement in margins from operating its concessions more efficiently and further openings sent operating profits up by 18.2 per cent at constant currency rates to £121.4 million, while the lower value of sterling meant that reported profits across the group were ahead by 24.6 per cent.

Kate Swann, the chief executive, who is credited with turning around the WH Smith chain in her time there, sounded a note of caution over the current financial year, given the uncertainties over Brexit and the US presidential election, saying that underlying growth would probably slow to 2 to 2.5 per cent.

She said that during the year the company had been hit by terrorist attacks. Sales in Egypt were down by 50 per cent because “nobody was flying there” and the company “also saw an impact in Paris and later in the south of France because of the Nice attack”.

Ms Swann said that this transferred some business elsewhere, such as to Spain, where sales growth ran well above 10 per cent. SSP operates in more than 30 countries.

Like-for-like sales grew more strongly in the air sector than on the railways and this is where the majority of openings are taking place. The company won contracts during the year to operate at airports in Newark, Vancouver, and Los Angeles.

The final dividend is also up by more than City expectations, with 2.9p a share payment giving a 26 per cent rise in a total payout to 5.4p. 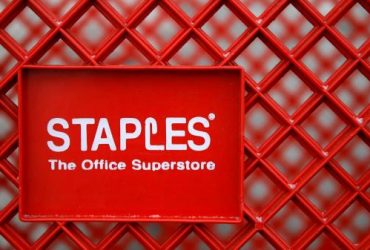 Staples, the US stationery chain, is disappearing from Britain’s retail parks and high streets after …
Retail Business
More