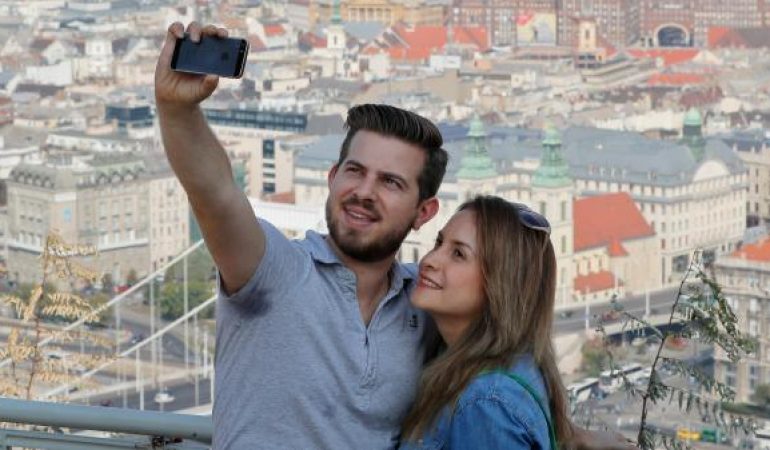 Smartphone owners will soon be able to verify online payments by taking photos of themselves, using a new “Selfie Pay” app to confirm their identity.

Technology experts said the app from MasterCard was the latest development in a trend towards biometric security that could do away with frustrating passwords and pins.

MasterCard customers who download the identity check app and use the company’s facial recognition software to verify their identity will have to blink when prompted to prevent scammers holding up photographs of people whose card details they have stolen.

Jonathan Sander, of Lieberman Software security firm, said: “Nicknaming it Selfie Pay is genius because it’s skipping right past technology to a concept most users will immediately understand . . . It’s much harder to steal someone’s face than to guess their password. Users can’t forget their face like a password, or use an insecure face because they’re lazy.”

The scheme has been trialled in the US, Canada and the Netherlands and MasterCard said nine out of ten people involved in the pilot schemes preferred it to passwords. The app is available now but cardholders won’t be able to pay by selfie until MasterCard forms partnerships with banks. HSBC is also trialling selfie verification. 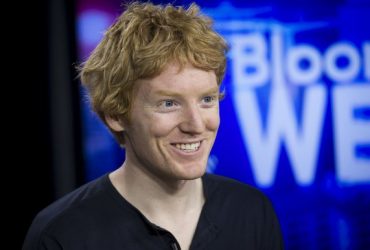