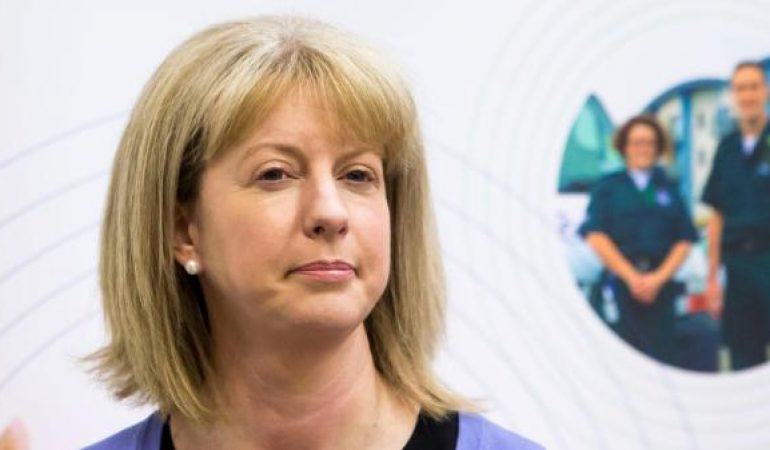 A national review of maternity unit staffing has been demanded after reports of a crisis in at least two parts of the country.

The calls come after evidence emerged of serious problems in both Ayrshire and Arran and in Highland.

Anas Sarwar, Labour’s health spokesman, has called on ministers to look into staffing at every maternity unit.

It has since been claimed in the Scottish Sunday Express that Ms Robison was warned about apparent failures at the hospital on at least 12 previous occasions. Ms Robison was appointed to the health portfolio in November 2014. Over the next two years, she received various warnings and reports about problems with the maternity unit at Crosshouse.

It was not until BBC Scotland published a report about maternity failings at Crosshouse last week that Ms Robison ordered the review. This disclosure was followed by reports of similar issues at the other end of the country, with NHS Highland issuing an “unreserved apology” to families after the “potentially avoidable” deaths of five babies at Caithness General Hospital.

A new report into the deaths at Caithness found that key signs of illness were missed, midwives delayed seeking specialist help and there was a lack of proper supervision during labour. Mr Sarwar said: “These reports are heartbreaking and our thoughts are with every family who has been affected.

“The report in Caithness and review at Crosshouse follow on from figures which revealed 25,000 incidents in maternity wards across Scotland since 2011.” He added: “It is clear there is increasing pressure and fewer resources for our NHS staff, with thousands of posts going unfilled in our health service. Labour wants to see the Scottish government launch a national review of staffing and workforce issues across all maternity units.”

Ms Robison insisted that she would “not hesitate” to make improvements if there were changes that had to be made. The health secretary said that the “safety of mothers and their babies” was of “paramount importance” to her.

Aileen Campbell, Scotland’s public health minister, said that her “deepest sympathies” went out to those families who had suffered. She said: “We want to ensure that every woman and baby gets the best maternity and neonatal care.” 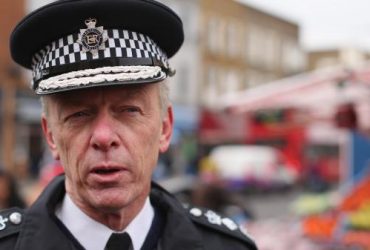