Home
Taxes
Tax return plans ‘are a step too far’ 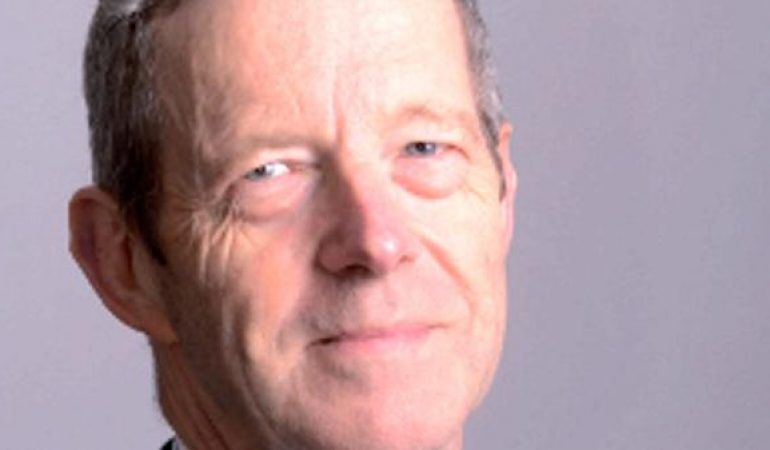 The government must delay a contentious tax overhaul to avoid undermining fragile economic confidence, the Federation of Small Businesses has warned.

The employers’ group has called for a moratorium on plans to force small businesses and the self-employed to file tax returns four times a year, instead of once.

It believes that the change, which comes after an update of workplace pensions, a higher minimum wage, changes to dividend taxation and, for some companies, rising business rates is putting too much strain on the sector. Small business confidence is in negative territory for the first time in four years, the FSB said.

In its submission to the chancellor ahead of the autumn statement, the FSB also called for greater incentives to encourage employment and investment among small companies. While the group supported big projects such as the Hinkley Point nuclear power plant and a new runway at Heathrow, it said tht the government should also focus on smaller projects, such as upgrading local roads.

Mike Cherry, the FSB’s chairman, also warned about uncertainty over what would replace European Union funding after Brexit in areas including local infrastructure, business support and access to finance.

“We know there has already been a slowdown in applications for EU funding, impacting on longer-term projects,” he said.

“This is an opportunity for government to undertake a full review of current funding streams to consider what’s working well and what could work better. This will help prepare the way for when we exit the EU, with the aim of providing better-targeted schemes that address the needs of small businesses.”