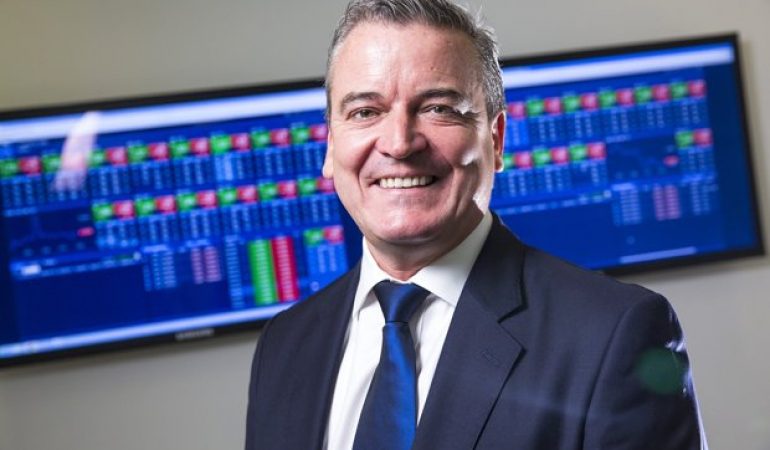 High-frequency trading is timed in milliseconds, but it has taken several years to challenge it

Campbell Adams remembers all too well the publication last year of Michael Lewis’s explosive book Flash Boys. Like thousands of others swept up in the astonishing tale of how computer whizz kids turned Wall Street upside down, he was engrossed. No one reacted quite like he did, though. “I had to stop reading it sometimes because I’d done this. I was: ‘Hang on, I was there before that.’ ”

Mr Adams is the City’s answer to Brad Katsuyama, the trading floor hero of Flash Boys, who discovered that hedge funds were using speed to beat the markets and then devised a way of defeating them. What Mr Katsuyama did for the US equity markets, Mr Adams did for foreign exchange trading in London. Except Mr Adams got there four months earlier. “He got all the publicity,” the married 51-year-old father of two says, “but it was nice to get the debate out on the table.”

High-frequency trading is a world in which milliseconds are worth millions. Super-fast electronic strategies work in various ways, but, in simple terms, they exploit the time it takes for prices to adjust on markets. Flash Boys vividly illustrated the value of a millisecond — one thousandth of a second — with the story of Spread Networks. The company spent $300 million laying a fibre-optic cable between Chicago and New York to shave three milliseconds off the time it took to send data from one exchange to the other and back. To put that in context, it takes about 400 milliseconds to blink.

Those milliseconds allowed traders, using sophisticated computer algorithms, to observe a share price move in Chicago, buy it at the lower price in New York and then sell once it had adjusted. In the most egregious cases, speed was used to bait rivals into disclosing their positions before ripping them off.

“Essentially, speed merchants hijack natural trade flow and extract a tax by jumping in front of it and then offloading at a worse price point than would have naturally occurred,” Mr Adams, who now works at Tradition, the interdealer broker, explains. That “tax” could amount to £100,000 a day on every £1 billion of foreign exchange trading. Currency trading in London is about £3.5 trillion a day.

In the arms race that is speed trading, Spread Networks’ cable is already obsolete. Optical fibre has been replaced by microwave transmission, with old Second World War radar stations across Britain playing host to HFT dishes bouncing data across the country in pursuit of almost risk-free profits. For Alvin Roth, the Nobel prize-winning economist, it amounts to nothing more than sophisticated insider dealing, as hedge funds use advance knowledge to pocket millions.

Mr Adams remembers his eureka moment, the day he realised something was very wrong in the markets. It was late 2009 and he was visiting a trader at a big investment bank in his role as a product manager at Icap’s electronic broking service.

“I remember sitting beside a trader who was doing a euro/yen trade. The minute he touched his machine, it gapped. The price would disappear and reappear ten bips higher. We’d never had that gapping before. There was no exogenous information. He sort of became the event. That was odd. I said: ‘What happened just there?’ He turned round and said that always happens.”

Mr Adams had been a forex trader at several investment banks after graduating from Heriot-Watt University in 1988. In 2002, he dropped out to set up a mobile phone texting service for horse racing and motor sport that didn’t quite take off and in 2006 he rejoined the market with Icap — this time on the vendor side, as a broker. The break and the different role gave him the perspective to spot something was awry. “Traders just adapt to whatever condition the market is in. He didn’t even notice it.”

Mr Adams’ insight was remarkably similar to Mr Katsuyama’s story in Flash Boys, coming at almost the same time, only in the forex market, rather than equities. “It got me thinking that there are people out there who must be using speed to take advantage of people who have a real interest.”

Convinced he was on to something, Mr Adams left Icap and set himself up as a consultant. Using City contacts, he approached leading banks in the forex market to tell them that “the ecology has got to such a state that it was degrading the market for those who were trying to exchange risk . . . It resonated very strongly.”

In May 2010, he called a meeting of the global forex trading heads of the 14 largest industry players. The upshot was that they would “work as a group to innoculate speed advantage”. On the back of the meeting, he set up CleanFX, which was later renamed FX:Pure.

The ambition was in the name. Mr Adams, with the support of the banks’ global heads of trading, wanted to create a fair market where foreign exchange risk could be hedged without being “taxed” by the HFT firms. The group met almost weekly for much of the next two years as they devised a way of removing the speed advantage. “That’s when we conceived the idea of randomisation. We came up with it on March 17, 2011.”

The idea was simple. Every trade that came into the exchange would be hit with a delay of between ten and thirty milliseconds. The ten-millisecond delay was enough to stamp out the speed advantage and the randomisation undermined the need for predictability in HFT trading strategies. After a second name change, to ParFX, the exchange opened trading in June 2013. Four months later, Mr Katsuyama would launch trading on his equity platform version in the United States, called IEX.

To create a delay and neutralise the speed effect, Mr Katsuyama coiled up 38 miles of optical fibre before connecting to the exchange. “IEX’s solution was just a big cable in a box,” Mr Adams says. “It wasn’t halfway as elegant as the randomiser.”

Moving from conception to implementation and keeping the banks on side was not easy. The key moment was engaging Tradition as a partner in May 2012. Tradition had launched a derivatives trading platform in 2011, developed in conjunction with several big banks. It brought the technology and partnership nous to turn the idea into reality.

Even though the banks wanted a level playing field, getting them to redirect orders from existing Reuters and Icap trading platforms was not easy. “We provided a commitment to deliver, they provided the commitment that they would trade on the platform,” Dan Marcus, chief executive of ParFX, says. Tradition set a five-year business plan and is “taking market share every day”, according to Mr Marcus. “We’re bang on track.”

Mr Adams sold ParFX to Tradition in 2012 and is now its head of market. He may not have had a book written about him, but, in the UK at least, he has been a revolutionary.

Who or what is your mentor? My dad
Does money motivate you? No
What was the most important event in your working life?Getting my first job on the milk round straight out of university to Citibank
Which person do you most admire? Sebastian Loeb
What is your favourite TV programme? Breaking Bad, below
What does leadership mean to you? Taking responsibility and risk
How do you relax? Family time 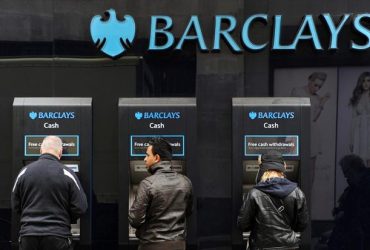 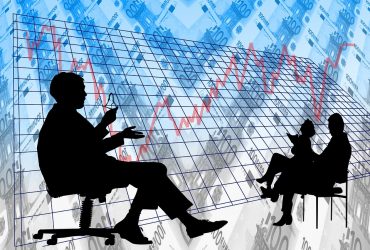 CFDs or “Contract for Difference” are a great way to make money online. However, success …
Forex
More 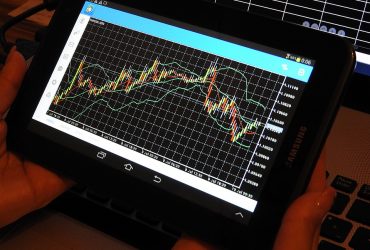 When you will be trading in the markets of your choice, the time should be …
Forex
More