Home
Mortgage
The forecast for mortgages? There may be clouds ahead 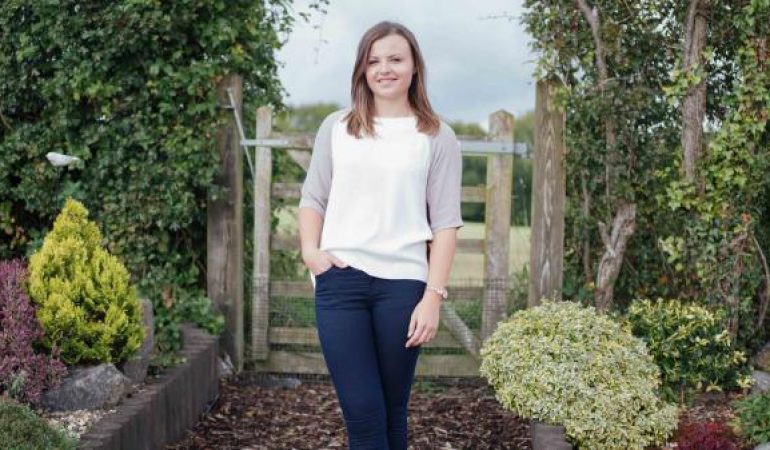 First-time buyers have been spoilt for choice lately, with cut-price loans and generous government support. There are signs, however, that the tide could be turning after the Brexit vote.

Coventry Building Society recently withdrew its Step-Up family mortgage, a specialist loan allowing first-time buyers to add a parent or close family member’s income to their application. Meanwhile, the number of mortgages for those with a 5 per cent deposit has fallen by 16 per cent in the past five months, according to Moneyfacts.

The popular Help to Buy mortgage-guarantee scheme, introduced in October 2013, also comes to an end at the end of this year. The scheme gives banks and building societies a government guarantee on mortgages of up to 95 per cent loan-to-value (LTV) on properties up to the value of £600,000.

Adrian Anderson, a director of the mortgage broker Anderson Harris, says: “We have also seen the first signs that the market may be on the turn, with lenders offering fewer of the highest LTV deals because of concerns over property values post-referendum. First-time buyers may find there is less choice in the short and medium term until some order and certainty is restored and lenders are not so concerned about their security.”

Getting on the property ladder is no mean feat, with would-be buyers facing sky-high house prices and wages that are failing to keep up.

Here’s how to navigate the mortgage market as a first-time buyer.

The good news
Rates on home loans have fallen to all-time lows. For example, the average two-year fixed rate at 95 per cent LTV has fallen from 4.44 per cent to 4.04 per cent, according to Moneyfacts.

Saffron Building Society offers a five-year fix for first-time buyers at 3.97 per cent, and Tesco Bank offers 4.29 per cent with no fee.

Aaron Strutt, of the mortgage broker Trinity Financial, says: “Always ask how much additional money you need to raise to qualify for the next band. You could end up paying a higher rate for the sake of a few hundred pounds.”

Those saving for a deposit suffered a blow when it was revealed that the government’s Help to Buy Isa pays its bonus — of up to £3,000 — on completion, rather than on exchange of contracts, when the deposit is due.

The Bank of Mum and Dad
Despite the Coventry deal disappearing, there are still mortgages that are designed to help first-time buyers who are getting help from their parents.

For parents willing to part with their savings for three years, there’s the Barclays Family Springboard mortgage. A family member must put 10 per cent of the purchase price into a savings account linked to the mortgage as security. Crucially, the savings remain in the parents’ name. Barclays offers 2.79 per cent for three years and no fee for those with a 5 per cent deposit. For those with no deposit, the rate is 2.99 per cent — and no fee.

Parents who don’t want to part with cash — or don’t have savings — may choose to act as a guarantor on a loan. To qualify for such mortgages, parents will need to be able to afford their own monthly outgoings as well as the mortgage repayments on the loan for which they are acting as guarantor. There’s also the option of having a joint mortgage with a parent, if they are still earning (see below).

David Hollingworth, of the broker London & Country, says: “Joint mortgages are popular among those where their own salary doesn’t stretch far enough and their parents are still working. This means that ownership is also shared.”

A spare room
In many cases it could be worth stretching to get an extra bedroom so that you can let a room to help pay the mortgage — and have space to grow into. Bath Building Society’s Rent a Room mortgages allow an individual applicant to borrow more by renting out a room. Mr Strutt says: “This could be the answer for first-timers struggling to make their numbers add up.”

The future
First-time buyers might be cheered that property values in Britain are set to fall next year, thanks to economic uncertainty after the Brexit vote in June. While Nationwide reported this week that house prices are rising at a rate of 5.6 per cent — up from 5.2 per cent in July — Capital Economics believe it’s a blip.

Hansen Lu, at Capital Economics, the economic research consultancy, says: “While the data from Nationwide points to resilient house price growth in August, leading indicators suggest that this won’t last. Indeed, with house-price expectations muted and the economy set to weaken, we believe that house price growth will slow over the remainder of the year.” Mr Lu predicts that prices will be about 2 per cent higher by the end of 2016.

Brian Murphy, the head of lending for Mortgage Advice Bureau, says: “A cooling in house prices coupled with record-low mortgages rates could provide a platform for first-time buyers and those looking to move up the ladder as we move into the second half of 2016. Combined with the ongoing lack of stock coming to market, this could provide a robust underlying trend.”

Charlotte Cole is renting a flat in Fulham, west London, while she saves a deposit for her first home.

However, Charlotte, 22, feels that property ownership is still a long way off. She says: “London prices are incredibly expensive, even with the market cooling.

“Yet I know that I should get on the property ladder as soon as I can. I need to be in London for work, so I will save hard and hope that when I come to buy, mortgage rates are still as competitive.

Charlotte, who works in PR, says that when she comes to look for a mortgage she will enlist the help of a broker.

“I will need all the help I can get to borrow what I need, and to make my monthly repayments affordable. I will be using a broker to help me get the right deal,” she says.

Beware the tax implications of buying with your parents
Parents taking out a joint mortgage with their grown-up children should take care when choosing a lender, to avoid being hit with excessive stamp-duty charges.

Joint mortgages are in both parties’ names, as is ownership of the house in most cases, which is where the extra stamp duty on second homes can add a layer of complication.

For those buying a property other than their primary residence, 3 per cent extra is added to the bill. This would apply to any parent who already owns their own home and takes out a joint mortgage.

David Hollingworth, of London & Country, says: “There are a handful of lenders who will allow joint mortgages with a sole proprietor: Metro Bank, Barclays and, as of this week, Hinkley & Rugby Building Society. Unless parents want to have some ownership of the home then it’s worth considering getting a mortgage using this structure to save on the stamp duty surcharge — even if rates are slightly less competitive, there’s still likely to be a saving compared to the extra stamp duty.

“It also helps to sidestep any concern about a potential capital gains tax liability for the parent, which could arise at sale because of the property not being their main residence. It would make sense to take legal advice on the options for ownership and any implications.” 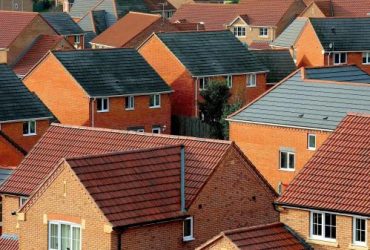