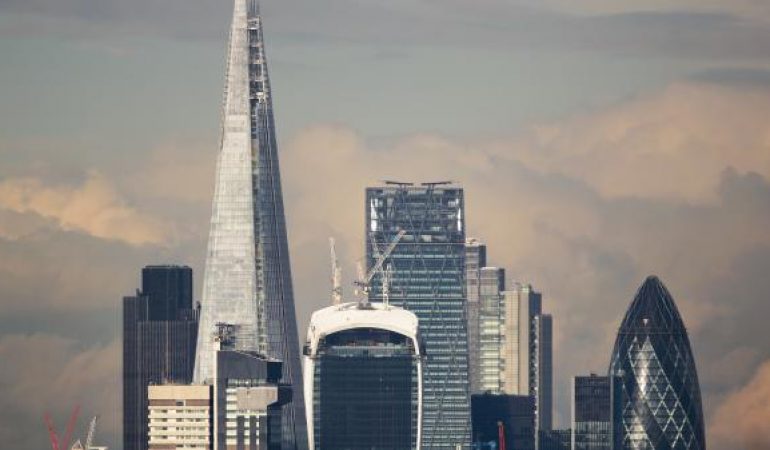 Financial services is a dinosaur when it comes to equality of pay and opportunity, reports Lucy McNulty

If you work in finance, being a woman is — still — bad for your career. Although the financial services industry is better informed than ever about gender discrimination, it has made almost no difference.

That, at least, is how the sector is perceived, according to a survey of more than 700 women working for financial institutions in Europe and published today by Financial News, a sister publication of The Times.

The survey indicates how little progress the industry has made, even in recent years. Of the 705 respondents, 65 per cent said that being a woman had impeded their careers, scant improvement on four years ago, the last time that Financial News carried out a similar study.

Some women felt that being female had helped their careers — 12 per cent, up from 4 per cent in 2012 — but nearly all said that years of publicity about improving gender balance in finance had led to no change or only moderate change in their workplaces.

The survey illustrates the scale of the task faced by two government initiatives to improve the position of working women, one aimed at the City, the other at the wider economy.

A month ago the Treasury introduced the Women in Finance Charter, based on a report by Jayne-Anne Gadhia, chief executive of Virgin Money. City firms can volunteer to follow its four measures to improve equality. In October, the Government Equalities Office is to introduce mandatory monitoring of the pay differences between men and women in all British companies, including financial institutions, employing more than 250 people.

The 2016 Financial News survey results were described as “very disappointing” by Brenda Trenowden, global chairwoman of the 30% Club, a group campaigning for more FTSE 100 directors to be women. Ms Trenowden, who is head of European financial institutions at ANZ Banking Group, said: “I don’t think any of us think change is happening at a fast enough pace.”

Tina Fordham, chief global political analyst at Citigroup and author of an influential Citi report on women’s contribution to the global economy, said: “If there’s one thread I read from these results, it’s the extent the existing initiatives have not done enough. The sense I get is we’ve had discussions about diversity, we now need to go further and the time is now. The patience of women in the industry is wearing thin.”

The sectors identified by the survey as being the least female-friendly were private equity, hedge funds and investment banking. Of respondents working for private equity firms, 100 per cent perceived little or no change in equality since joining the industry.

One woman with more than 15 years in private equity said that it remained “unrewarding” for women, despite gender diversity campaigns. To succeed, women needed to have “the skin of a rhinoceros but look like an angel”, she said.

In hedge funds and investment banking, 90 per cent of respondents perceived little improvement.

Marisa Drew, co-head of investment banking at Credit Suisse, said that poor performance and the costs of regulation may be undermining gender balance at European banks. “Many are restructuring their businesses and reducing headcount to meet these challenges,” she said. “Because the numbers of women in banking are thin to begin with, particularly at senior levels, any female losses are felt that much more acutely and it may then appear that diversity initiatives are not making an impact.”

A fiftysomething hedge fund portfolio manager told the survey that she was “disillusioned and disappointed with lack of progress for women”.

The City’s newest recruits were most enthusiastic about the government initiatives on gender. Mandatory reporting of pay differences was expected to have positive effects by 71 per cent of respondents with two years’ or less experience in finance.

Their most senior colleagues, those with 15 years’ experience or more, were the next most optimistic, with 61 per cent hopeful about the measure.

These two groups were also the most supportive of a requirement in the Women in Finance Charter that senior executives’ pay should depend on improvements in gender diversity in their firms. It was backed by 39 per cent of younger women and 38 per cent of those with 15 years’ experience.

Jon Terry, financial services people leader at PwC, the consulting group, said that the survey’s findings reflected impatience for change among the millennial generation, those born between 1980 and the early 2000s. “They are not willing to wait another 80 years for gender parity,” he said.

Despite women’s perceptions that improvement in finance is glacial, not all are hurrying to abandon the industry.

About half of respondents in private equity, hedge funds and asset management, 40 per cent in trading, risk and compliance and financial technology and a third of those working in investment banking, investor services and human resources said that they expected to work in the industry for the rest of their career. To many, the stimulation was too hard to leave.

The Financial News poll was conducted via an online questionnaire, open over three weeks in February. 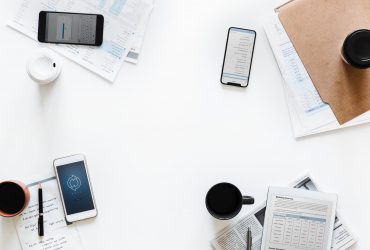 Whether we care to admit it or not, we live in a world that is …
Financial News
More 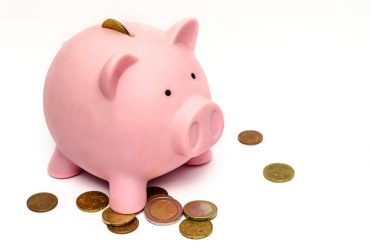 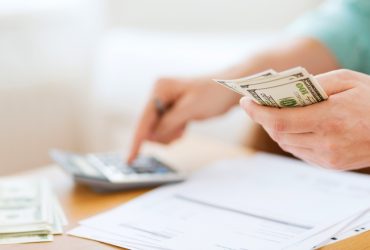 As a business owner, it’s imperative that you understand how to properly manage your finances. …
Financial News
More